Today, I announced our surprise pregnancy on social media! 2020 was quite a year to say the least …. but I was hardly prepared for the fast one the Lord pulled on us at the end of the year lol.

As I wrapped up an awesome self-care weekend for my birthday in early November, I had no clue the surprise I was in for a few days after turning the big 4-1. To give you full context on why this was such a surprise, years ago after getting married, we knew we didn’t want to wait too long to start having children but were also in no immediate rush. But after a few years passed by, we decided to actively start trying to have a baby. After all, it shouldn’t be too hard, right? Boy were we wrong. By that time I was over 30 and had started to worry about my chances of getting pregnant going down each year. I talked to my GYN who suggested we visit a fertility clinic so that’s what we did. I’ll get into the details on a separate post but we were basically told we’d never be able to conceive naturally. I forgot the exact percentage but our chances were basically zero.

Thankfully, we were blessed to conceive 3 beautiful children over the years with the help of modern science…2 girls (twins) and a boy. So our family was complete….or so we thought! As they say, we plan but God has the final say. We planned for 3 children and were settled with that. (Although, my husband used to always say he always wanted 4 :/ ). Never in my wildest dreams did I expect to end up pregnant especially at my age. Like the thought NEVER even crossed my mind.

It is literally a miracle that this happened! So if you didn’t believe that miracles still happen, let this be a testament to the fact that they do!

I plan to talk more about the emotional rollercoaster I went through after finding out about our new bundle on the way so stay tuned for that. But for now, keep us in your prayers. I thought we had a lot to juggle with 3 kids. I don’t know if I’m ready for 4 lol. But I know God doesn’t give us more than we can handle so we will be good to go!! 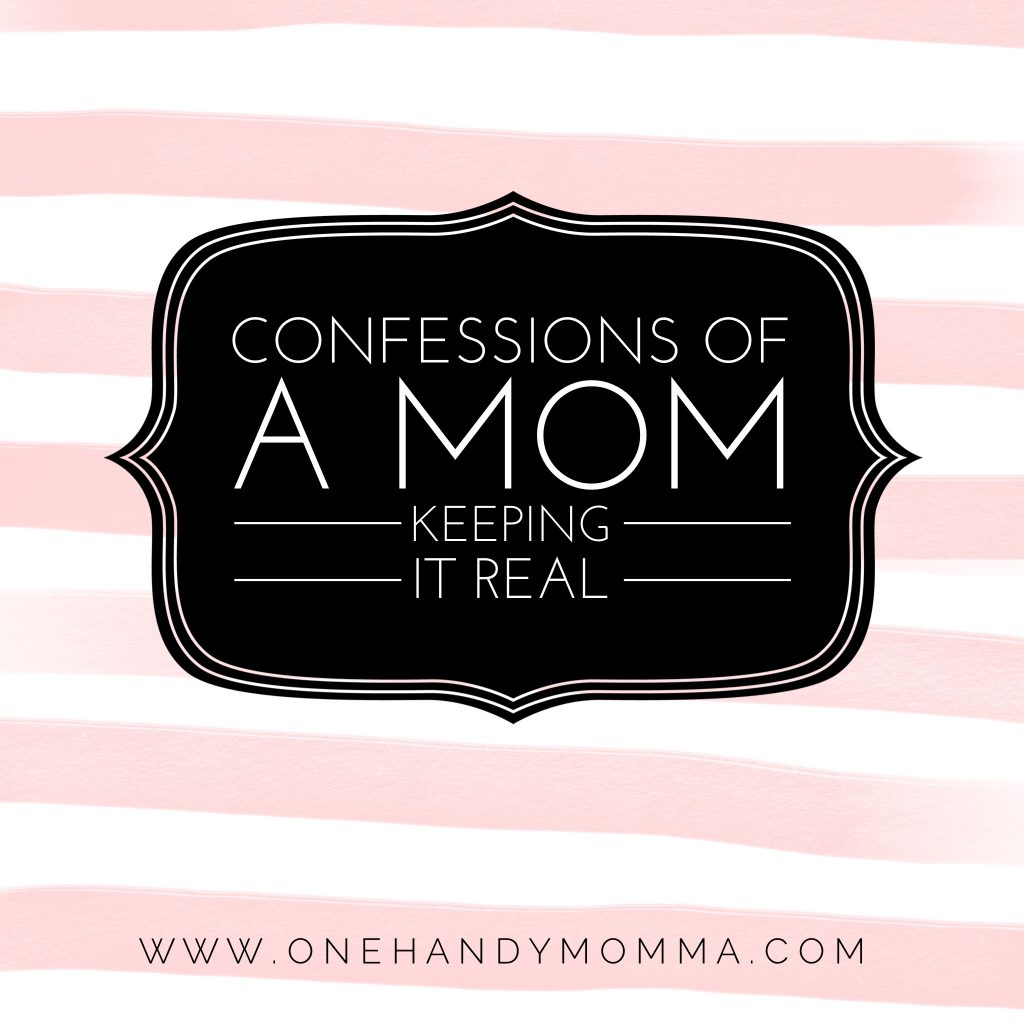 Hey y’all! Im back with another round of confessions of a mom keeping it real.  If you missed my first round of confessions, you can check it out here. So, all you mommas out there know there is no shortage of things we deal with in motherhood…some pretty funny, some not so much.  Whether you…

A few years ago it was placed on my heart to host an intimate annual event where moms could come together in a beautiful space, get dressed up, eat, laugh, be encouraged, and talk about all that comes with motherhood.  As we all know, motherhood is a beautiful blessing but also comes with its own… 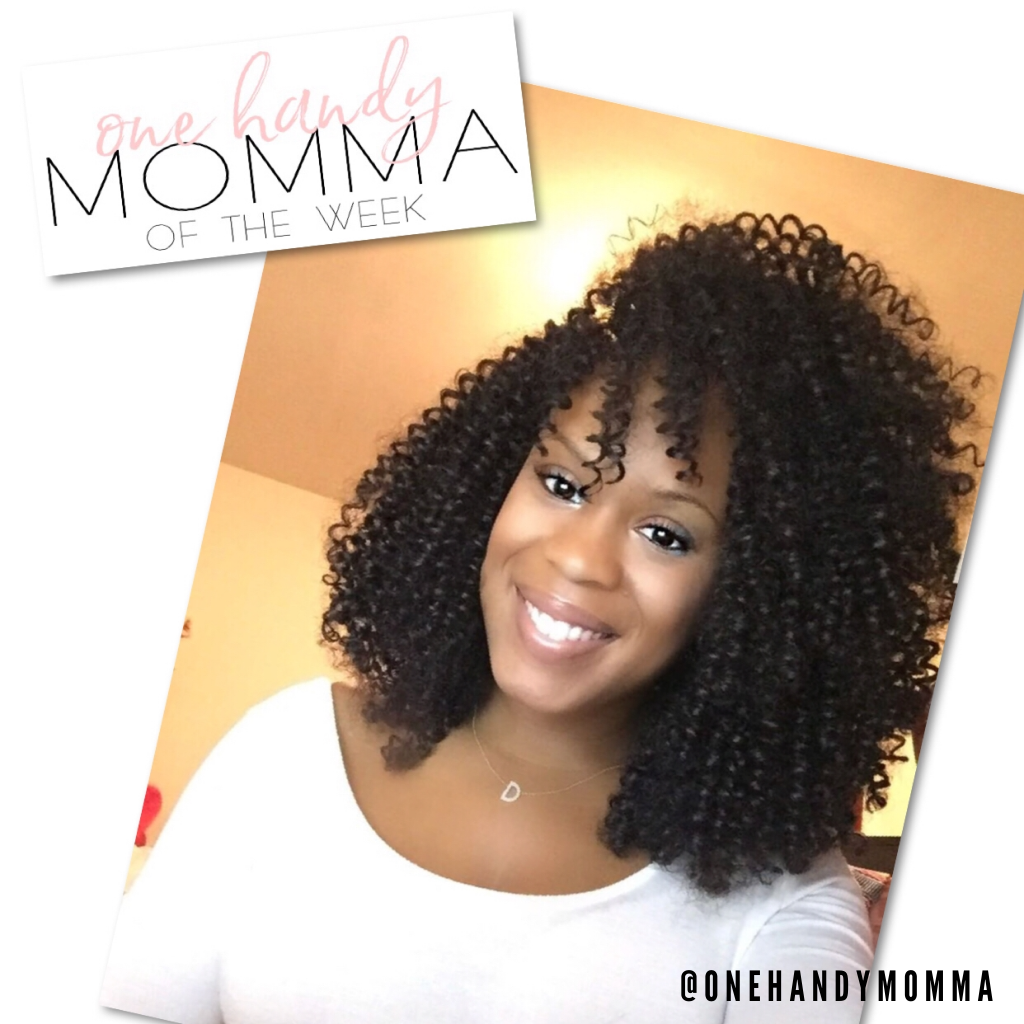 Momma of the Week Feature Name: Dene’t Radden Mom to : 2 biological kids 8 & 14 and 4 step children between 16-18 Based in: Richmond, Va Hustle(s): Full time hair care provider & Owner of Queen Spoils @queen_spoils What do you love most about your hustle and how do you balance it all? “First,… 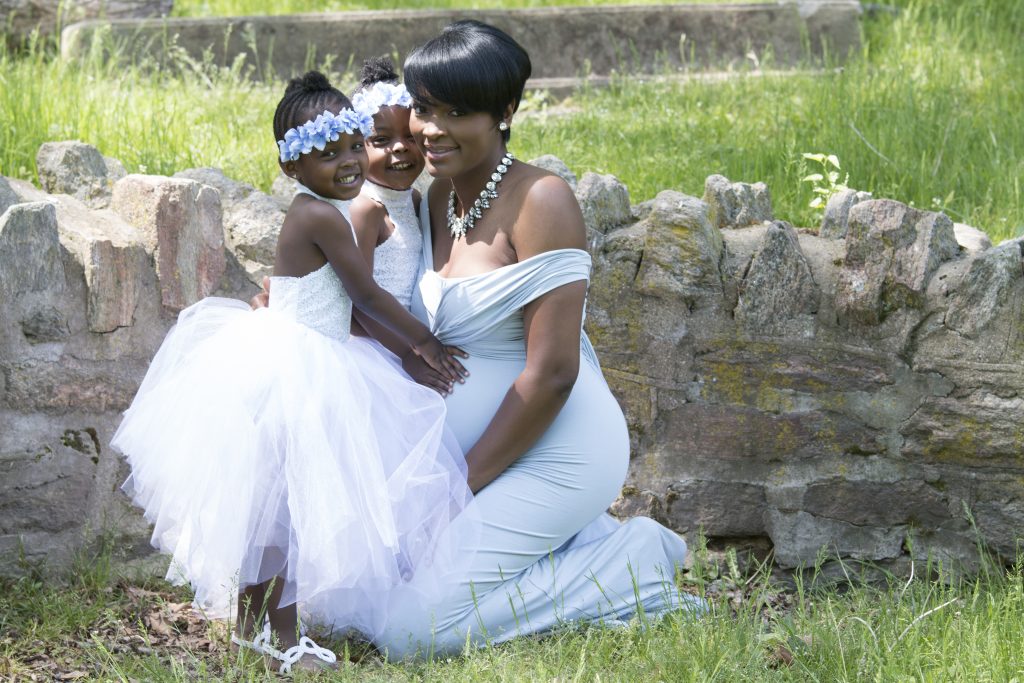 For those of you who may remember, I started a blog back in 2009 (All Things Creative) while planning my wedding but after a few years, I eventually stopped posting. You know how life just comes at ya…yeah well that’s pretty much what happened. Let’s see, since initially starting my first blog, I got married,…

Happy Friday!  It is Friday, right? lol I LOVE being a mom, its something I prayed for. But a perfect mom (if there is even such a thing) I am not.  So from time to time, I’ll be candidly sharing some of my mom confessions.  Hopefully, it helps all you other mommas out there feel… 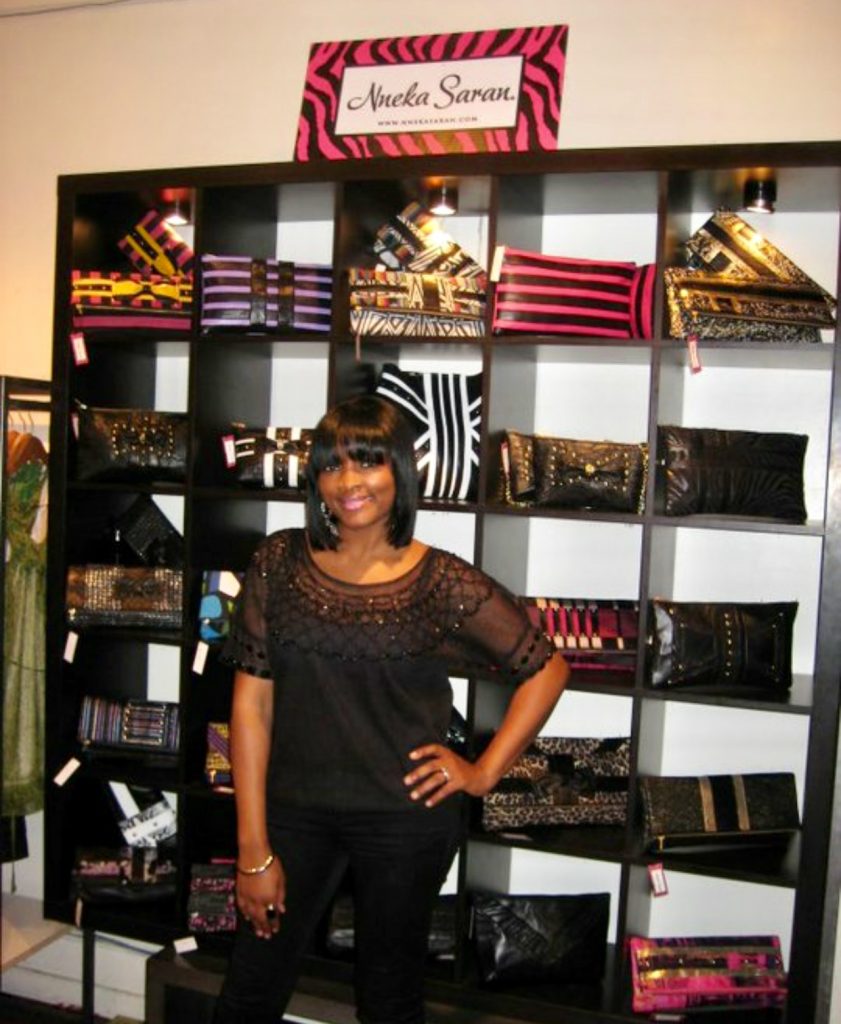 It’s nothing greater than not only having a dream, but being able to pursue it.  It’s truly a blessing.  And nowadays, its even more encouraging to step out with so many inspiring examples of people who have done it and are successful.  But what you don’t hear about as much is what happens when the… 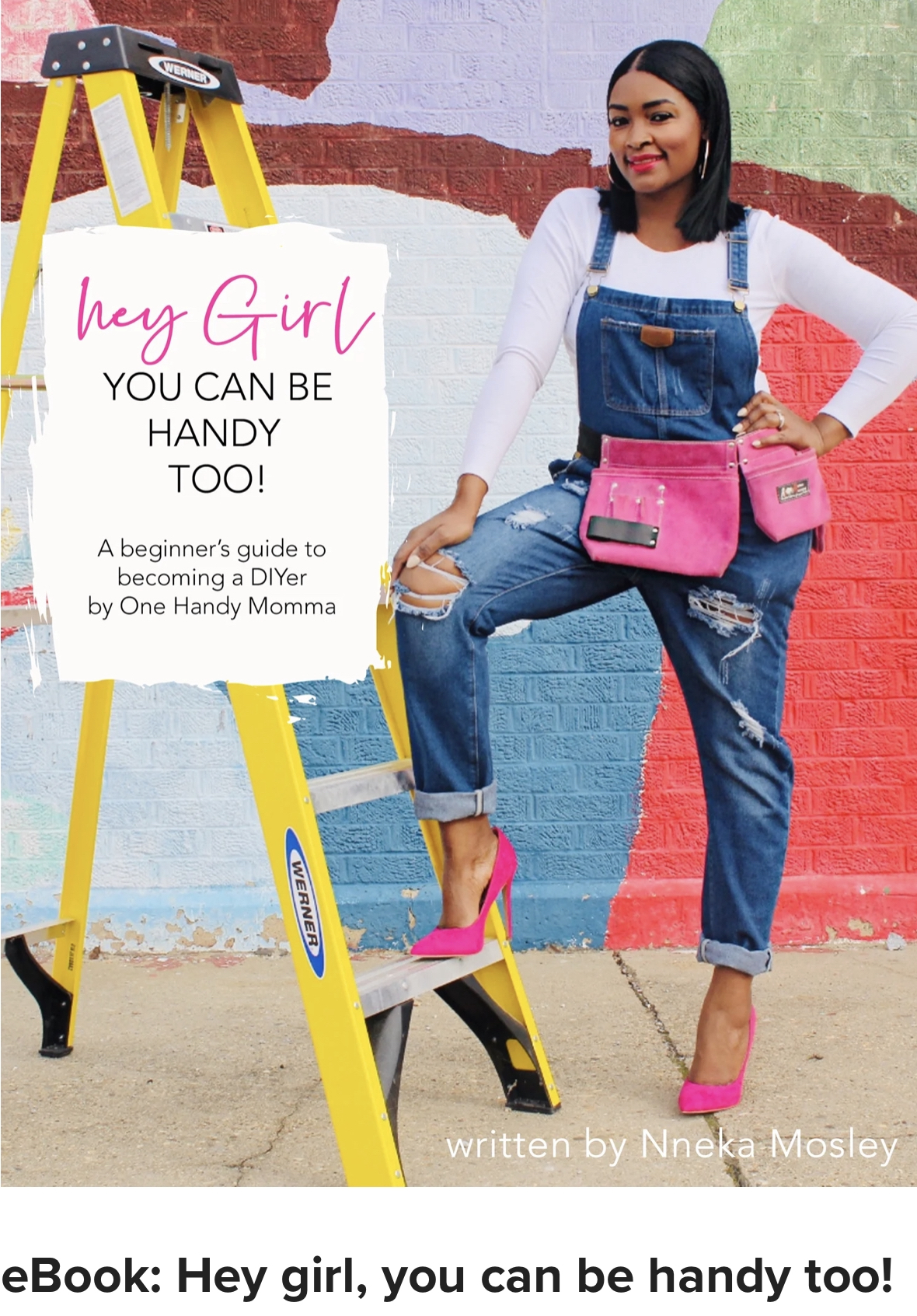 Hey girl, you can be handy too!

This eBook is a quick beginner's  guide to getting prepared to tackle your own DIY projects. You can do this!